· Steven Muñatones open water swimming in Japan • The history of success in swimming and open water. 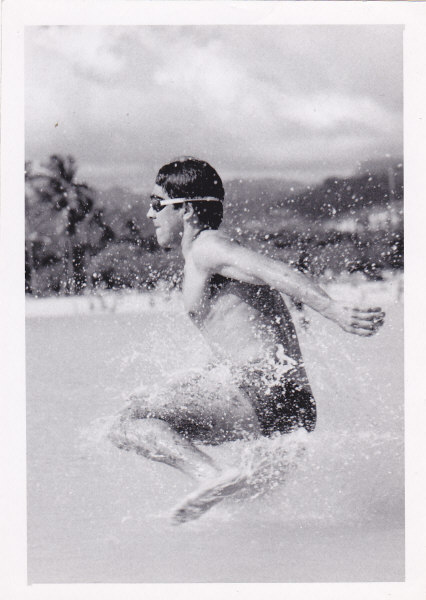 Jose Díaz · What reasons led you to want to make six swimming crossings alone in open water in Japan?

Steven · I was living in Japan and I wanted to learn as much about the country as possible.  So I devised of many different swims around the country.  This required me to travel to different places, learn more Japanese (both written and spoken), work with the local fishermen, get permits from the Japanese Coast Guard and local governments, make many friends who could help as volunteers and as a support team, seek corporate sponsorship and arrange for television coverage.  It was a great way to learn many things about Japanese and the Japanese culture that would have been impossible to do so working a regular job. 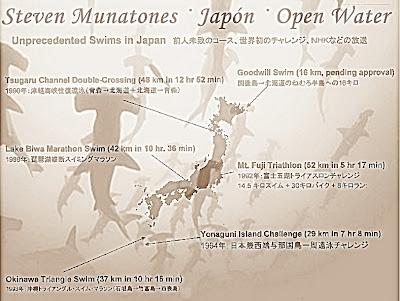 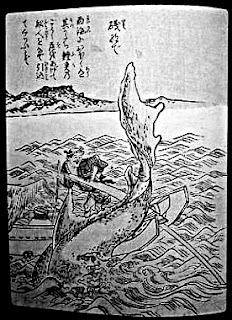 Jose Díaz · Which of the five crossings was the most difficult to perform as a swimmer?


Steven · I think the triangle swim between Ishigaki Island, Iriomote Island and Taketomi Island was the most technically challenging.  There are many strong currents between these three islands in Okinawa and there are many aggressive (sharks) and poisonous marine life (sea snakes) in this area.  In my swims in Okinawa because of the various dangers, I usually had 2-4 escort boats around me.  We had to be very sure to protect myself from danger. 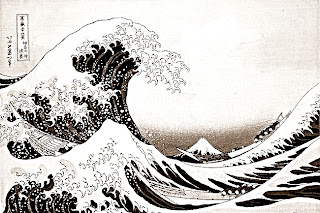 Jose Diaz ·  Which of the five crossings was the most difficult to perform as a swimmer?

I think the triangle swim between Ishigaki Island, Iriomote Island and Taketomi Island was the most technically challenging.  There are many strong currents between these three islands in Okinawa and there are many aggressive (sharks) and poisonous marine life (sea snakes) in this area.  In my swims in Okinawa because of the various dangers, I usually had 2-4 escort boats around me.  We had to be very sure to protect myself from danger. 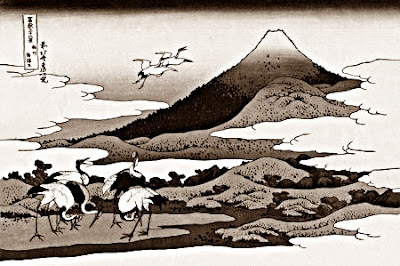 Jose Diaz ·  Which of the five was the most logistically difficult to arrange? Why?
Steven The Five Lakes of Mount Fuji Swim was difficult.  Like Lynne Cox before me, I swam across the five lakes, but between the lakes, I either biked or ran.  So it took me all day to either swim, bike or run across these lakes.  I had to get permits from five different cities and work with the mayors of each city in addition to getting permission from the prefecture and other authorities. So I visited this area several times before I had everything finally arranged.  Then, when I did the swim, I had many Harley Davidson bikers escorting me on the roads and many boats escorting me in the water.

Jose Diaz ·  "From 1989 to 1994 you carried out five crossings alone, almost one per year, how managed to organize all the trips and get all the permits? Did you have sponsors? Can you tell us how you managed to organize the whole story?
Steven · I had sponsors for each swim because it cost up to US$80,000 to do each event.  I obtained television coverage and then the sponsors came.  I usually arranged these permits by working very hard and working out by myself in a pool 3 hours a day and several hours on the weekends.

Jose Diaz · These five great adventures in Japanese waters had a significant impact on the country; can you tell us how be livedin Japan these great feats?

Steven · It was wonderful to be able to swim from the tropical waters in Okinawa and in oceans of the northern Pacific Ocean to the lakes of Japan, especially in the shadows of Mount Fuji.  The beauty of the country was a great background for these challenging swims.  The support I received from people in the south to people in the north was great.  Every one of the swims was televised nationally and it was a great opportunity to share my passion about open water swimming.

Jose Diaz ·  What were the foods added to their diet mainly in Japan?

Steven · When I did the Tsugaru Channel swim, I stayed for 3 weeks with a squid fishermen.  I ate squid for breakfast, lunch and dinner.  I had no idea that squid could be eaten inso many different ways.  When I swam in Okinawa, I ate many different types of food including snake.  And, of course, the local fishermen always wanted me to drink the local sake with them after the swim.  Because one of my goals of these swims was to learn more about Japan, learning about their traditional foods and drinks was a benefit.

Jose Diaz · Did you train in a Japanese club or train alone to prepare for all these water adventures?

Steven · I trained by myself in a pool from 4 am – 7 am five days per week.  I usually did very boring sets like 15 x 1000 meters at a 1:20 per 100 pace so 10 x 800 meters at a 1:15 per 100 pace.  At that time, I was studying Japanese characters so I would think about Japanese characters while I was swimming.  I found out that it was a great way to study and train at the same time.  Then on the weekends, I would go swim in a lake or ocean depending on the weather or time of year.  I remember one time stretching at the seashore and an earthquake hit.  I was knocked to the ground and remember hopping on my bicycle riding quickly away from the seashore.  Fortunately, at that time, a tsunami did not hit Japan.

Jose Diaz ·  Who was your trainer? Yourself? 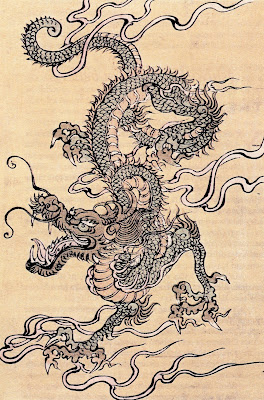 Steven · Yes, I trained myself.  I trained all year round and never took off more than 1 day rest.  I swam throughout the winter.  I kept a log of most of my training swims.  My longest training swim was for the Tsugaru Channel where I swam 8 hours.  I put my drinks on a pier and never got out of the water.  My problem was after my long training swims.  I was usually so tired that it was very difficult for me to return home.  I usually had to rest on the shore for a few hours before I had the energy to return home by bicycle or train.

Jose Diaz ·  Did the impact to the United States from Japan?

Not really.  I do not think many people knew about my Japanese swims in the United States. 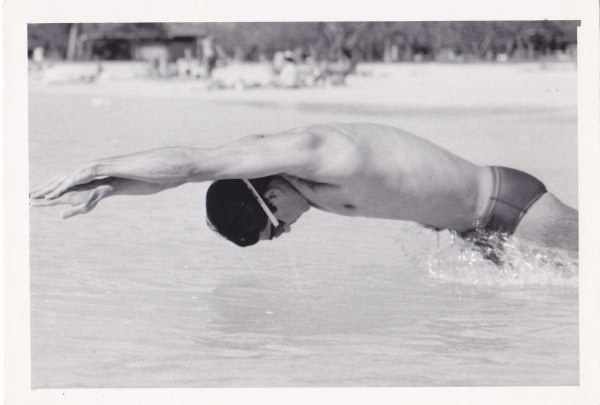 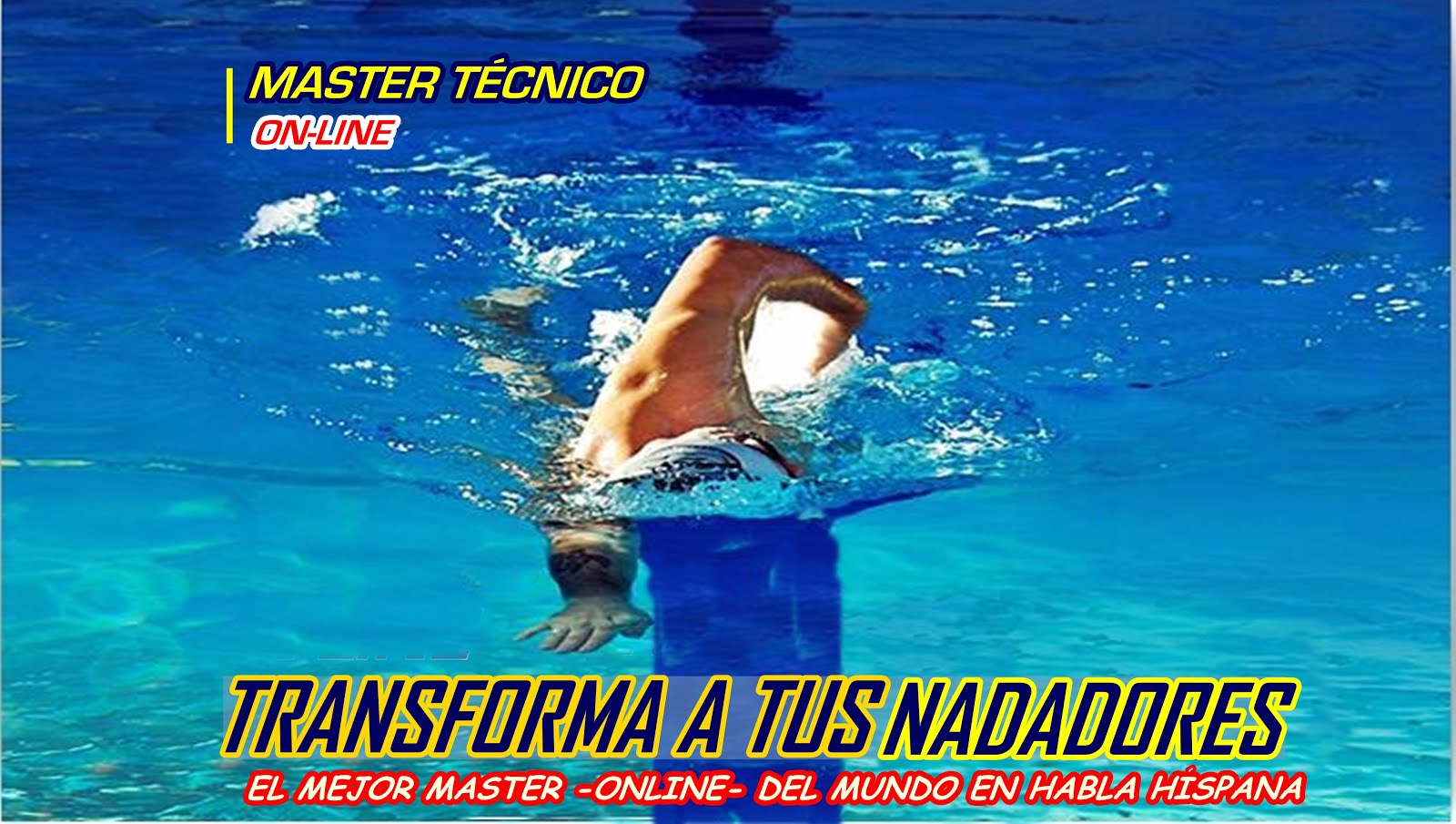 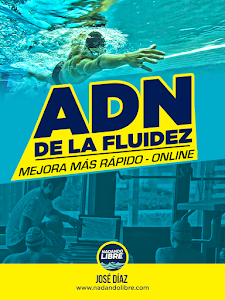 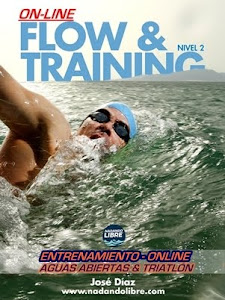 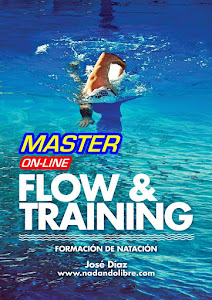 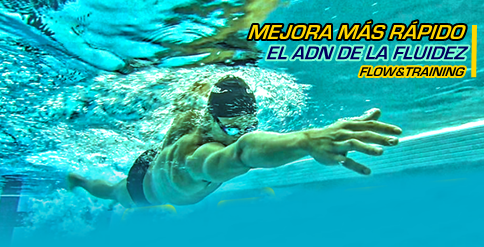 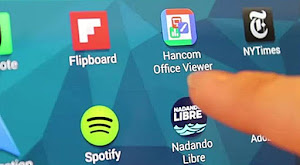 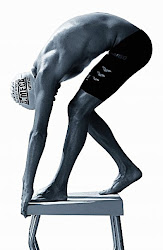